The westernmost point in continental Europe is the Cabo da Roca, part of the Parque Natural de Sintra-Cascais. We bundled up and headed to the point, joining a horde of wind-whipped tourists, all of us drawn inexplicably to the continent’s terminal edge. 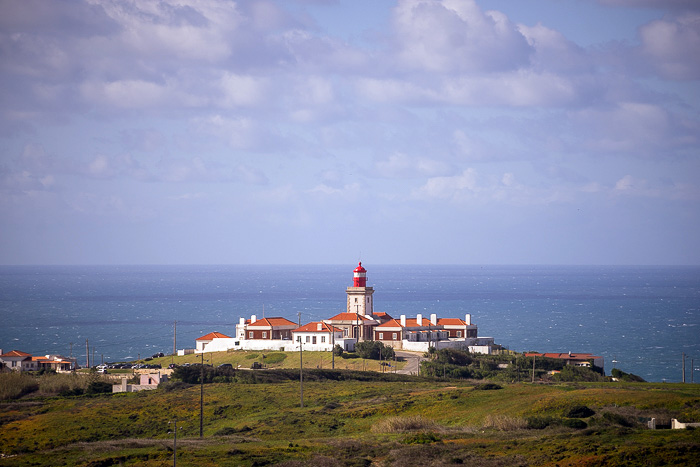 It would have been disappointing had the “Westernmost Point in Continental Europe” turned out to be a soft, sandy beach sloping gently into the sea. No, this is the kind of symbolic location which demands the dramatic. And the Cabo da Roca delivers, with dizzying cliffs, crashing waves and a wildly undulating landscape.

Imagine being alive before the Age of Discovery, trekking out to the furthest most point of the land, and looking out over the water, totally unsure if there was some sort of edge out there at which the water falls off, or if those kooky scientists were right, and you could sail straight around to the other side. Today, we know that somewhere across that ocean is… New Jersey? Somehow, it’s still unbelievable. 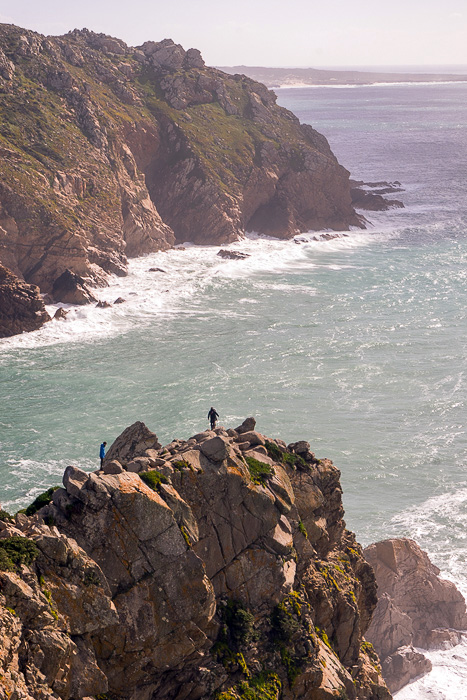 There’s not a lot to do at the cape, besides stare out over the ocean in wonder, watching waves crash below and sea birds nest in the cliffs. But nearby, a number of paths cut through the shrubs and lead to other various lookout points.

It’s an amazing place, and at just about 20 kilometers from Sintra, it’s easy enough to reach if you have a car. On the way back, try one of the back routes through the Parque Nacional… we took the N247-3, past the Convento dos Capuchos, and really enjoyed the scenic drive. 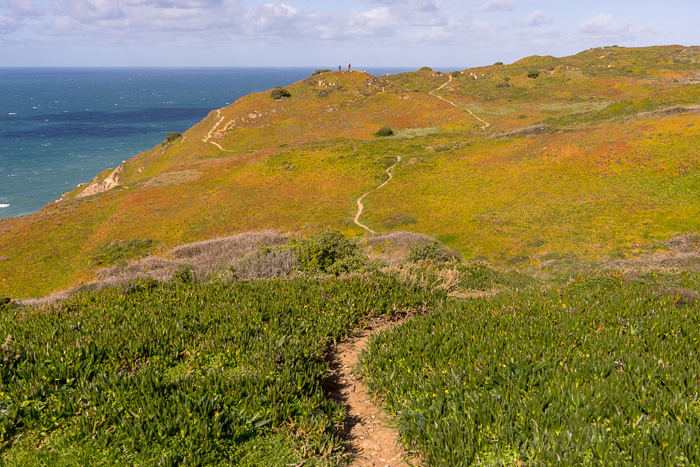 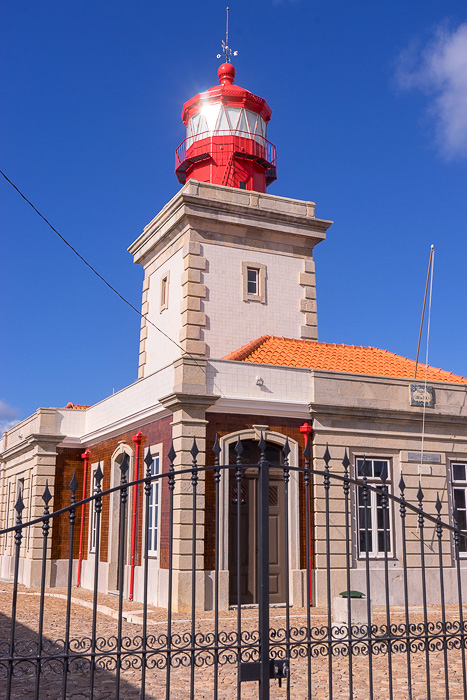 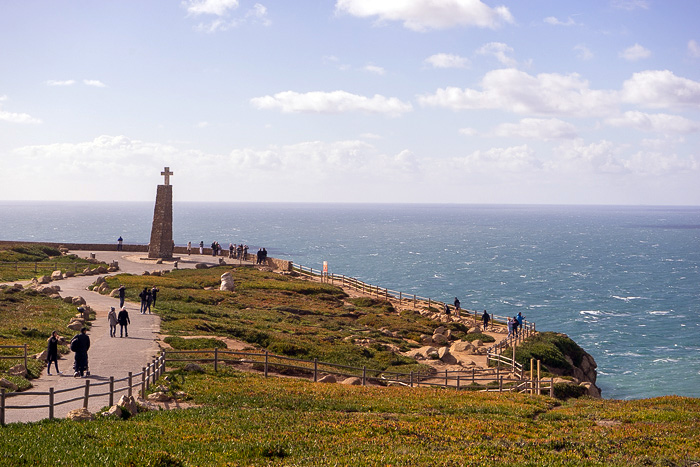 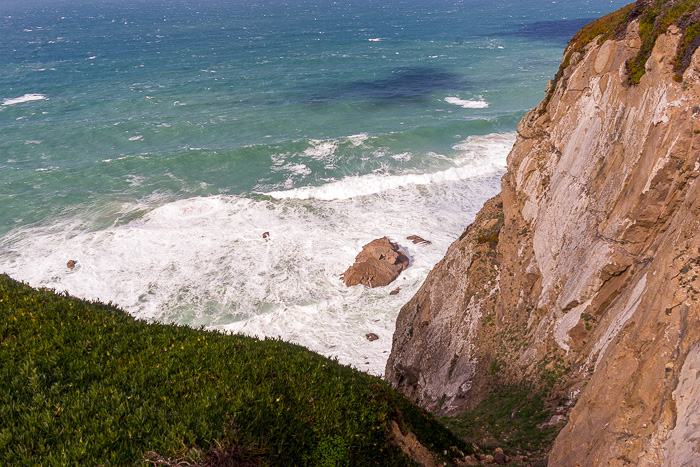 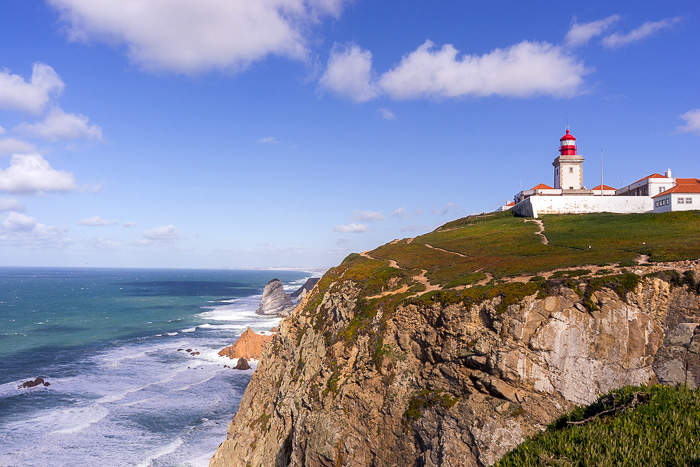 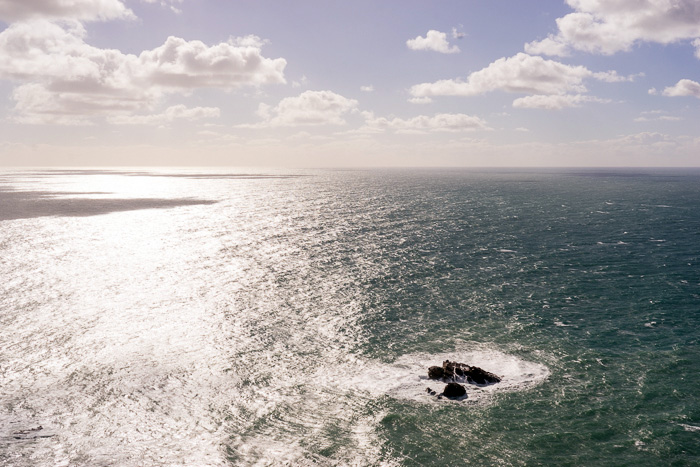 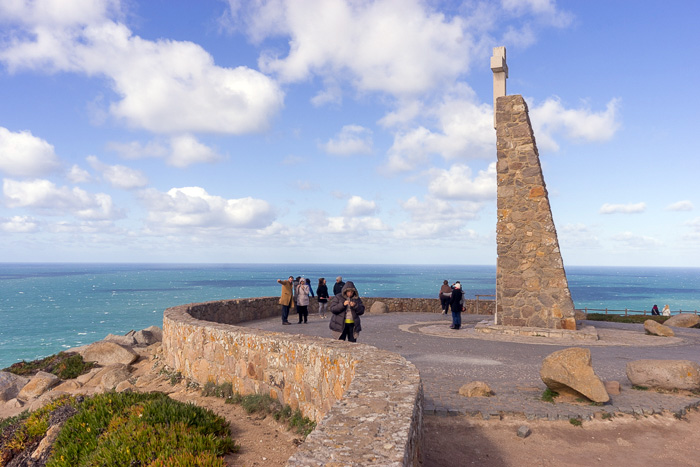 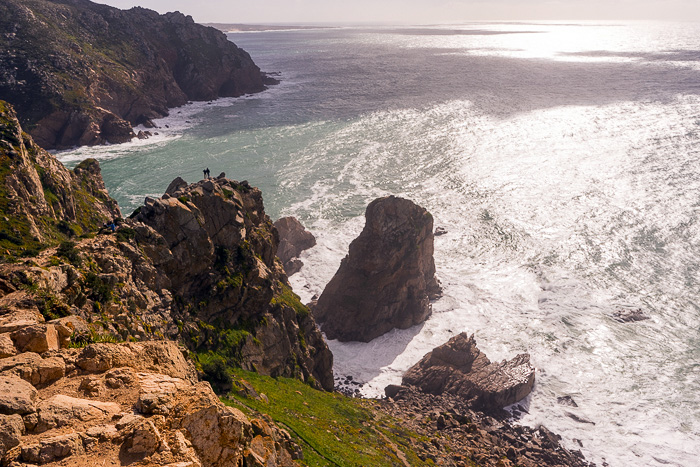 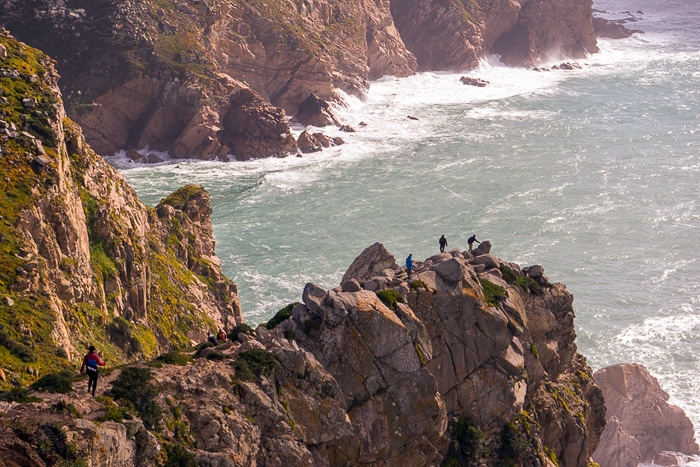 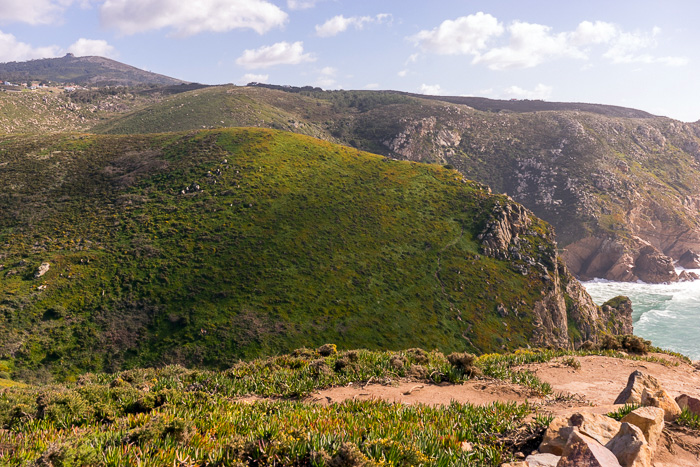 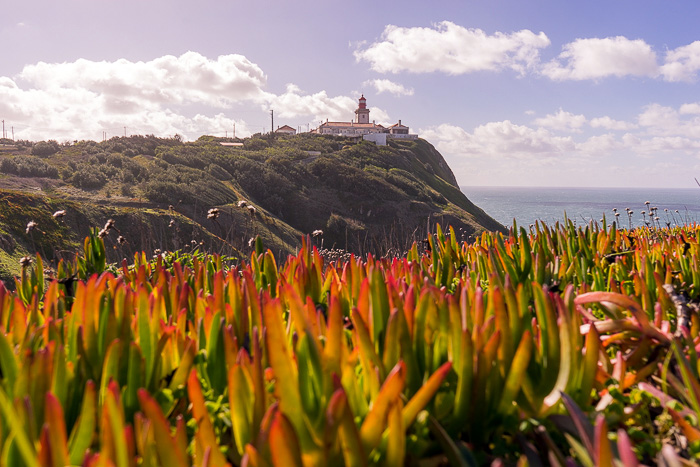 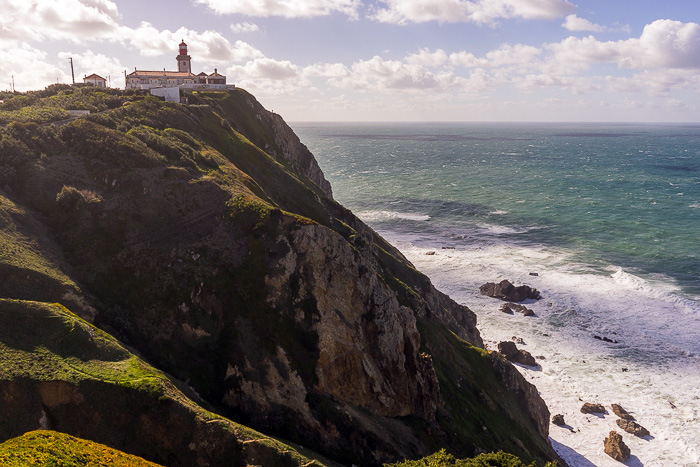 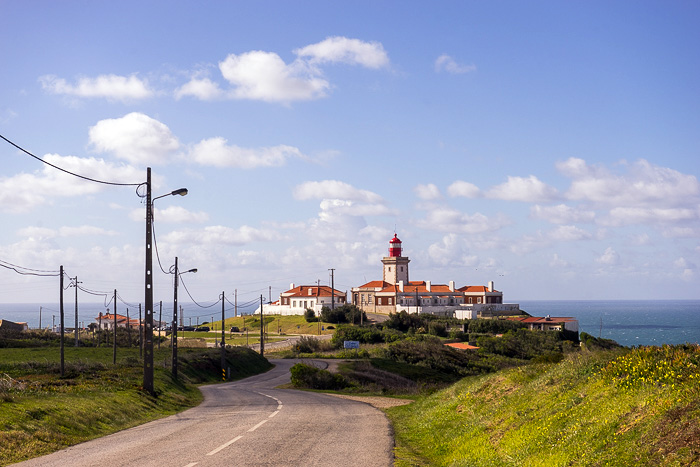 The Old Town of Setubal