A gem hidden in plain sight, the Sociedade de Geografia de Lisboa has been operating for almost 150 years, in a beautiful hall in the center of Lisbon. It’s worth stepping inside to see the ethnographic collection cobbled together from around the world, as well as to check out the elegant headquarters of the society. 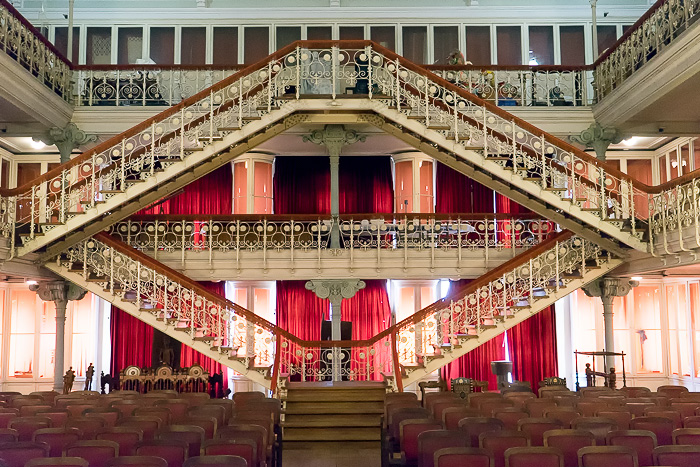 The Geographical Society was founded in 1875, and has always been based in the same building just north of the Praça do Rossio. During the days of colonization and exploration, it was an especially important institution, hosting conferences and funding trips to Africa or the Far East. But even today, the society is still active; it’s been publishing its periodic journal, the Boletim da Sociedade de Geografia de Lisboa, for well over 100 years. 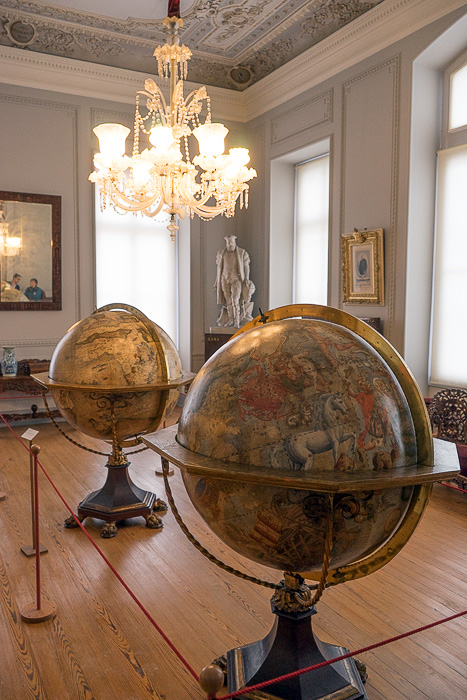 Visitors to the society’s museum are greeted by two massive 16th-century Italian globes, one of the known world and one of the constellations. The rest of the collection is spread out over three rooms, and concentrates on India, China and Africa, particularly Mozambique and Angola. Figurines, gravestones, masks, and musical instruments are just some of the treasures on display.

It’s small, and the museum won’t take long to get through, but you might want to spend a little extra time in the third room. This is the society’s conference hall, where debates and lectures have been held since the days of the Portuguese monarchy. If the sheer number of chairs facing the lectern is any indication, the society’s events are still a major draw. 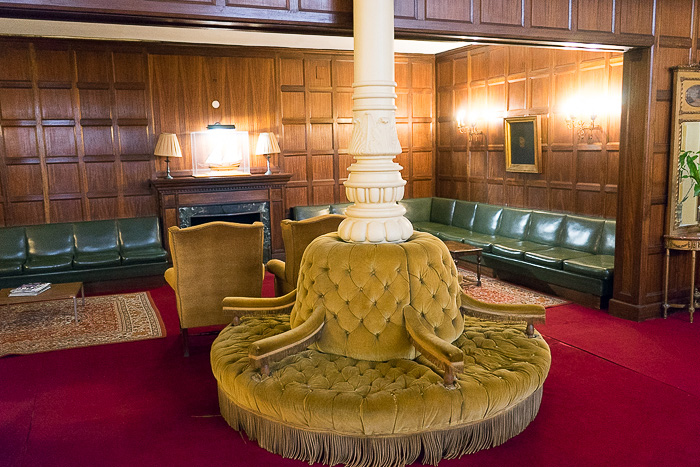 Visits are semi-guided, meaning that you have to wait until a tour begins. (Consult their website for the schedule.) Waiting, though, isn’t a problem, since there’s a beautiful café found through large swinging doors in the reception.

–Learn How To Speak Portuguese 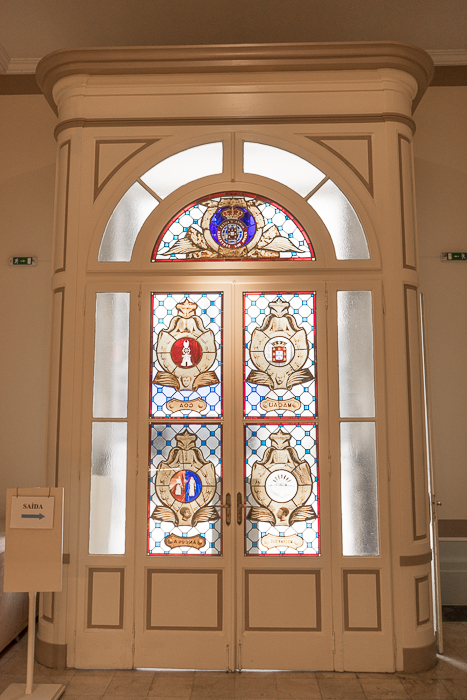 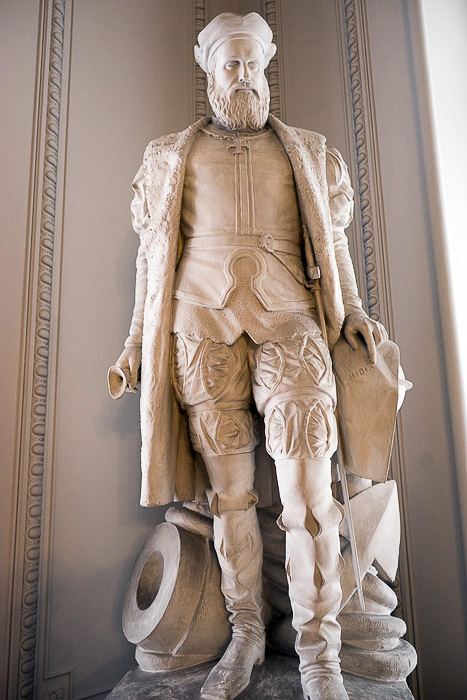 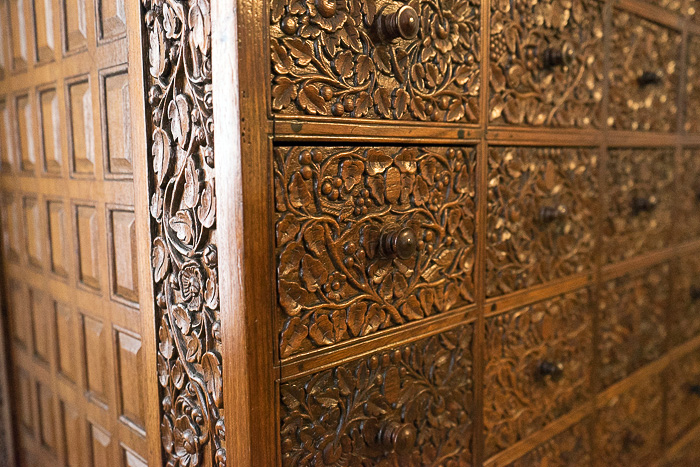 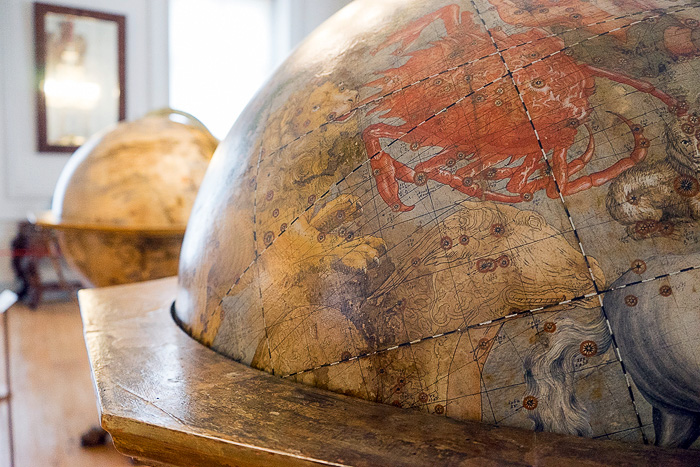 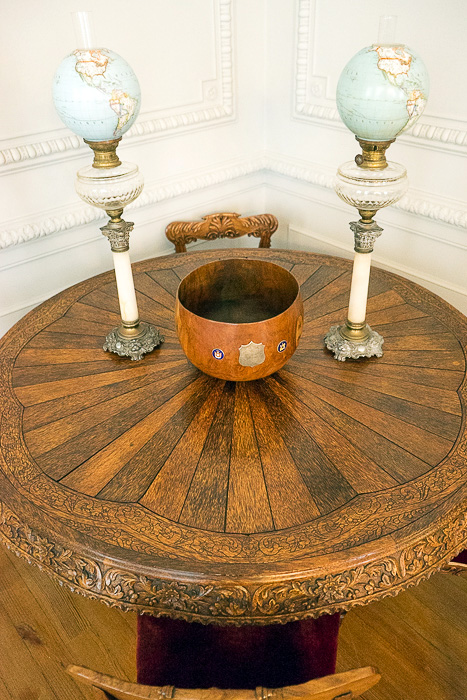 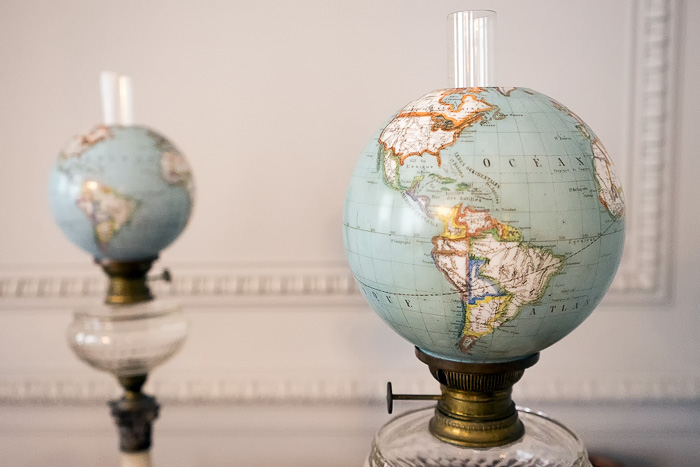 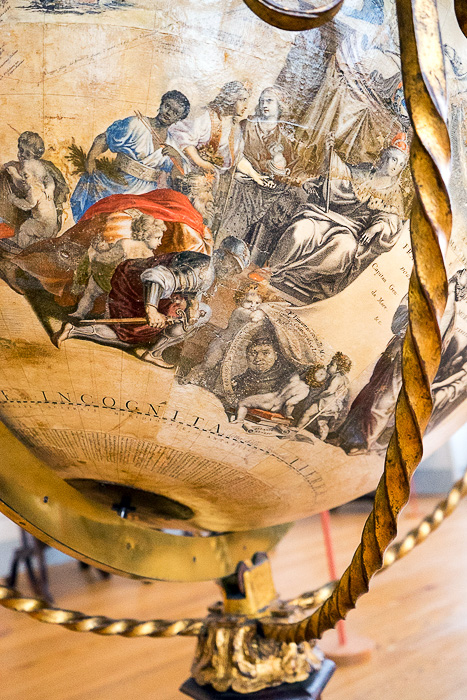 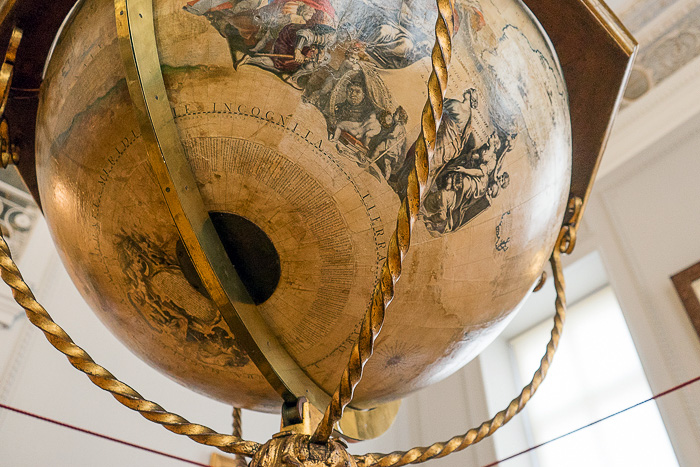 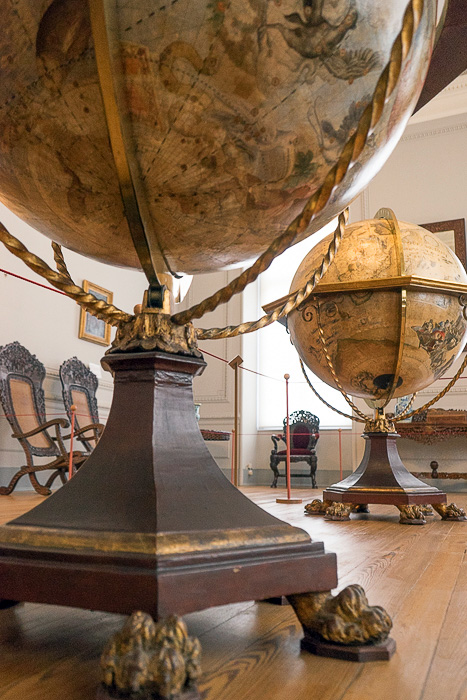 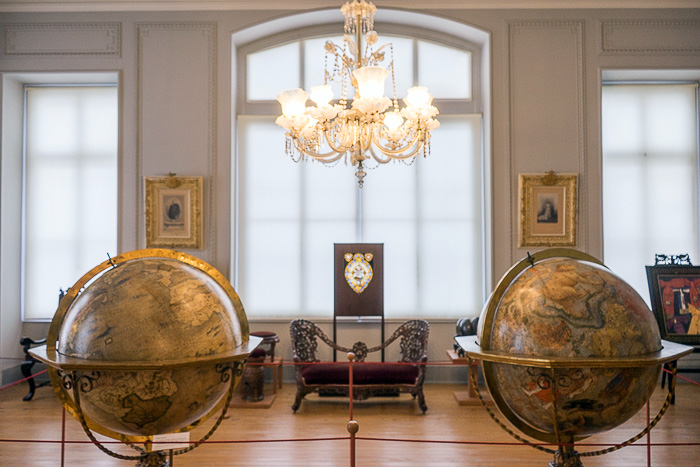 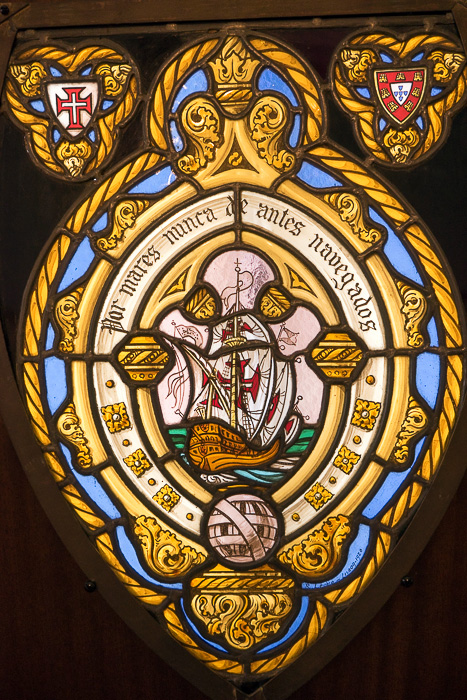 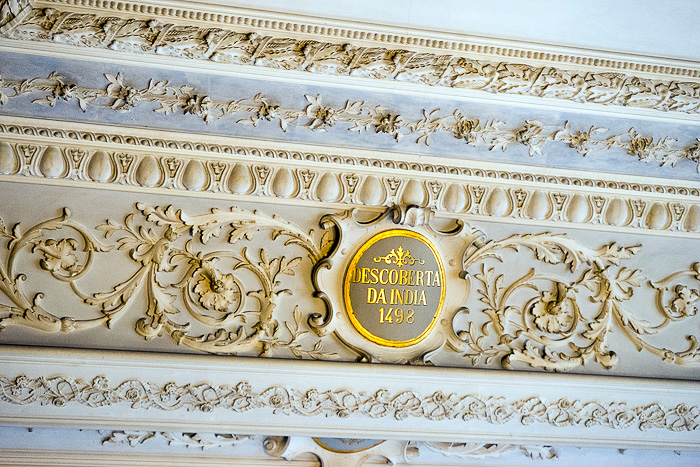 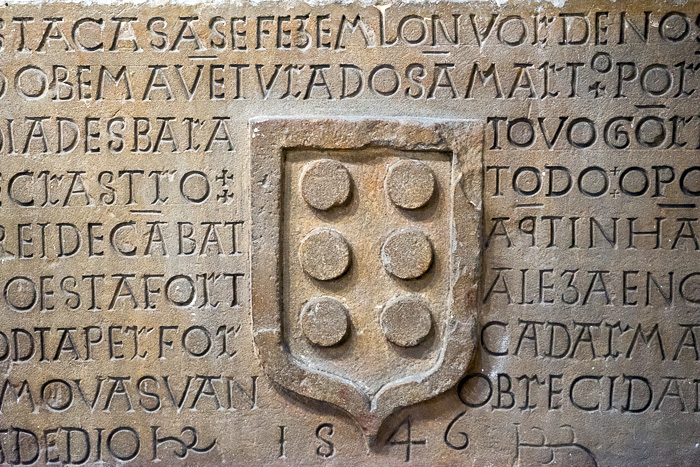 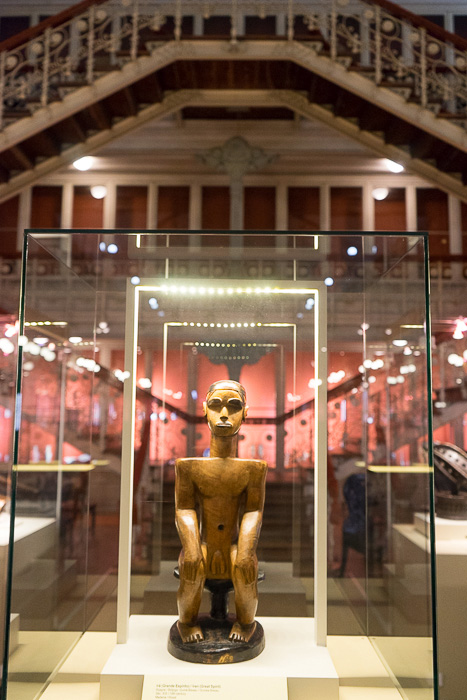 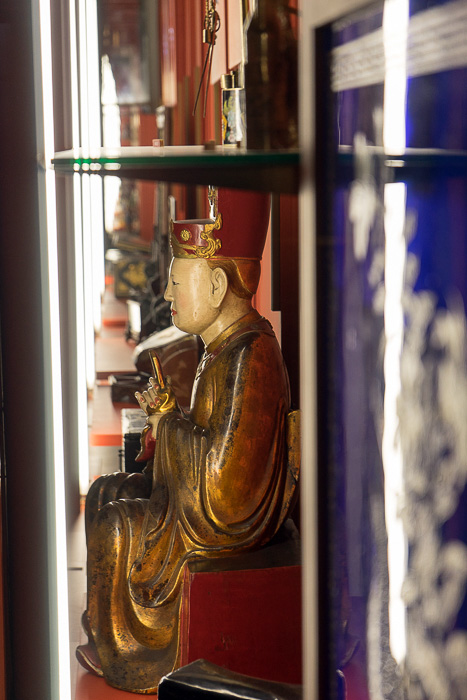 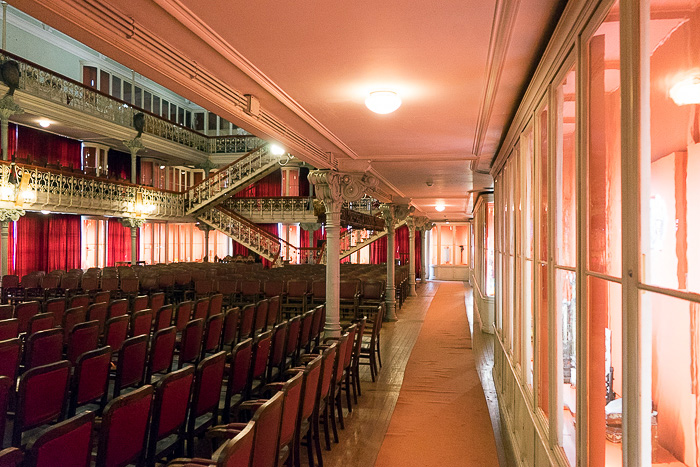 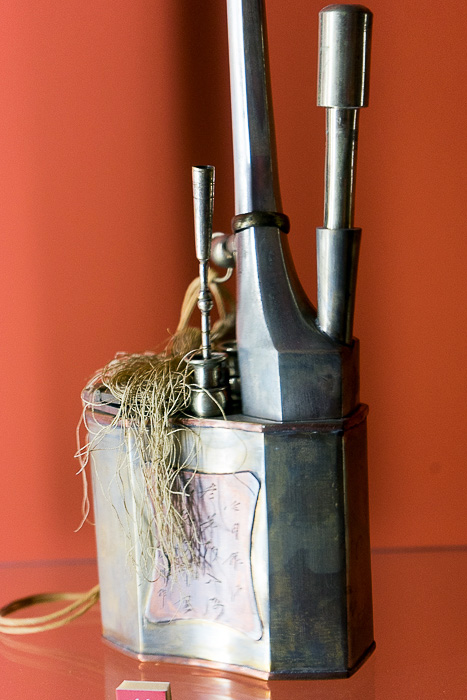 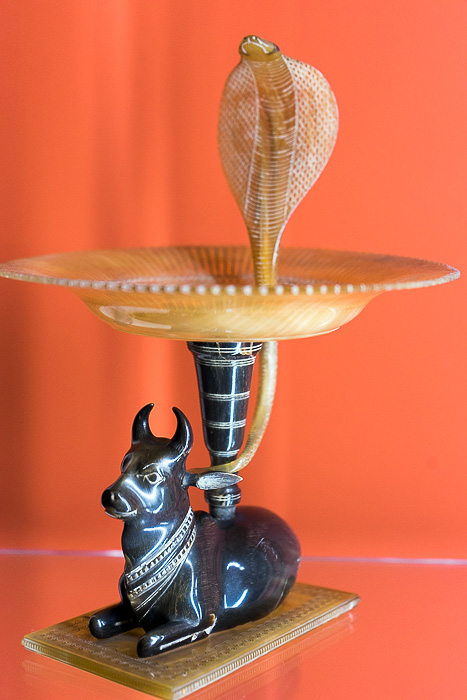 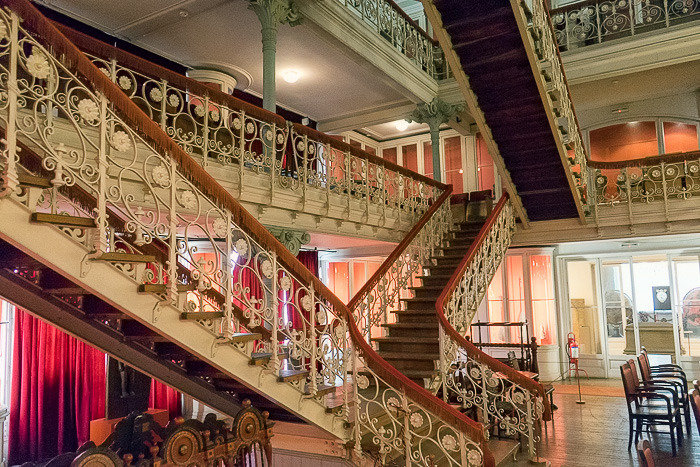 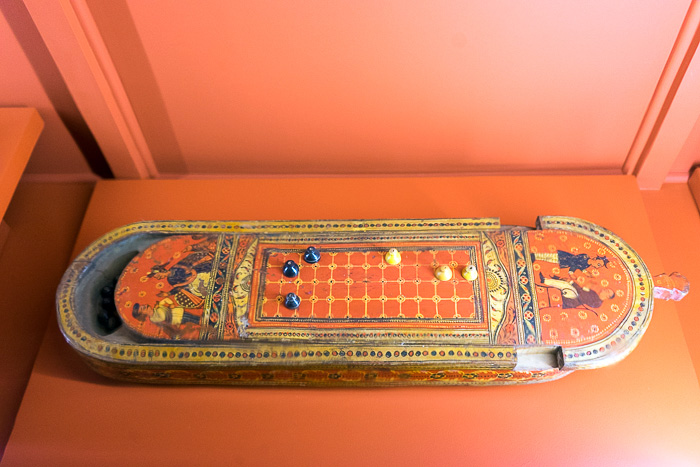 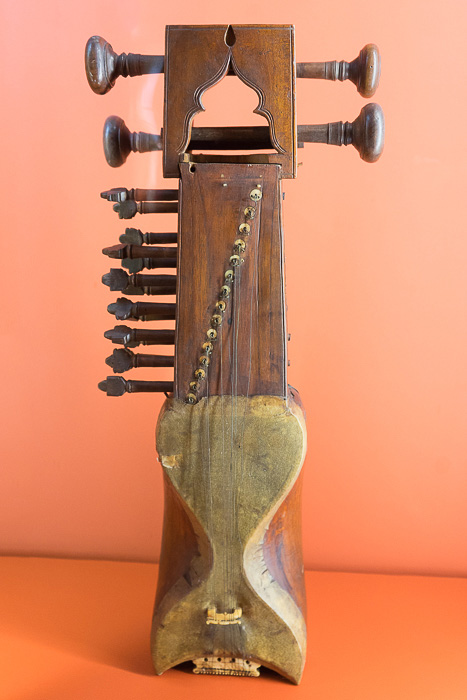 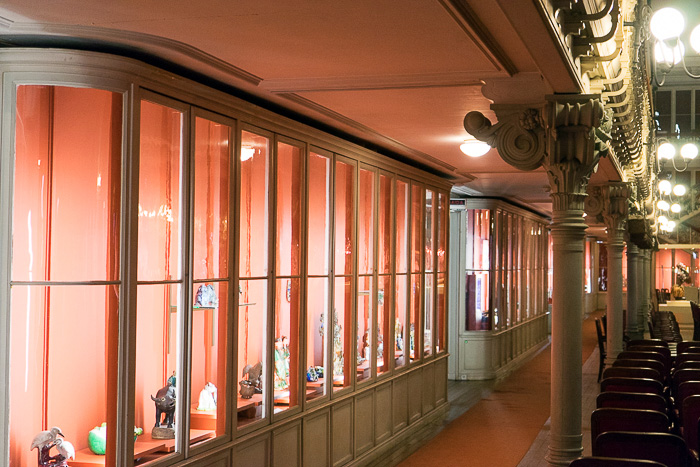 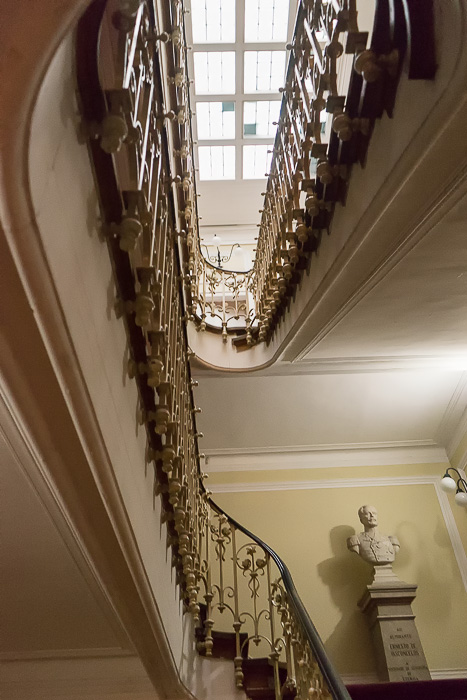 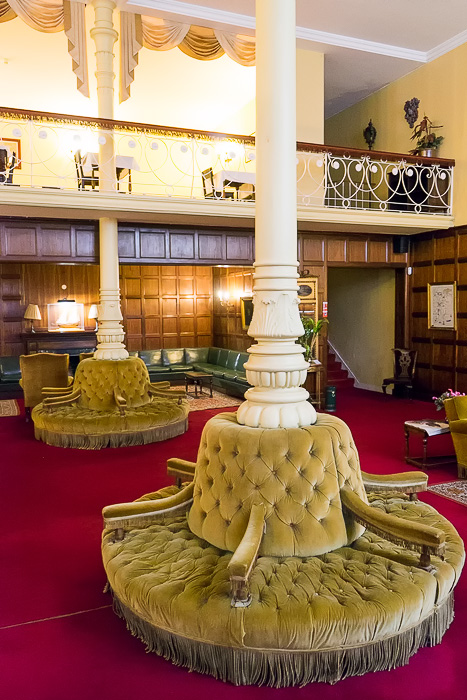 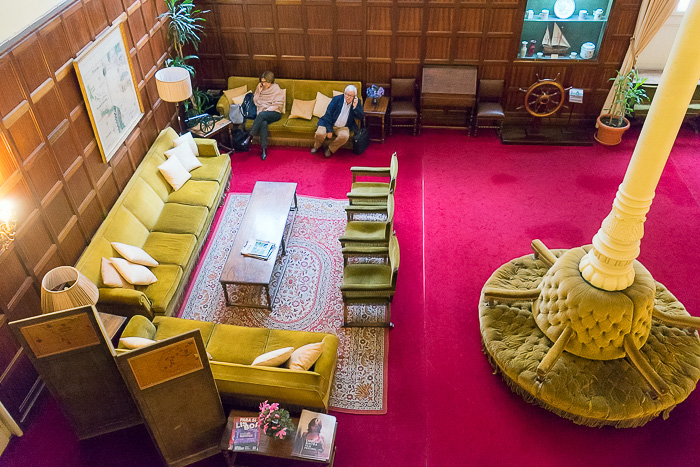 A Day Trip to the Palace of Mafra

The Museu de Lisboa at the Pepper Palace