As the world continues to get smaller, certain holiday traditions have come to be shared. For example, it doesn’t matter if you’re in Ohio or Serbia, kids are going to recognize Santa Claus. But there are still differences in most cultures, and we always enjoy learning about them. So what are the holidays in Lisbon like? 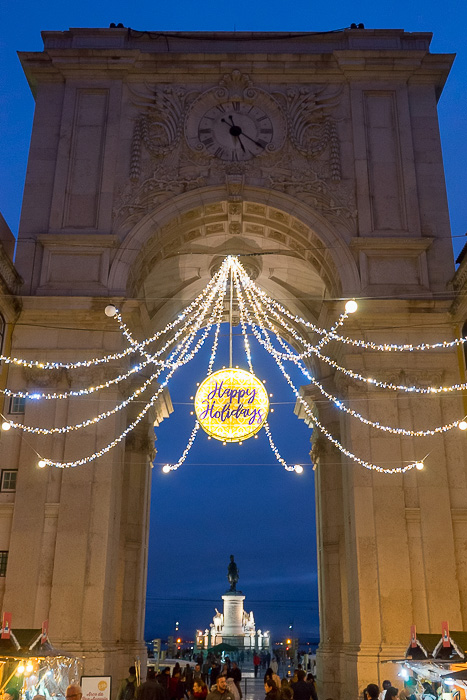 Christmas in Portugal is a time for families to gather together, and children are expected to return home regardless of how far away they might live. This might explain the relative lack of people in Lisbon on the holiday itself. Stores are shut down, almost all the restaurants are closed, and the streets are filled mostly with foreigners. On Christmas Eve, we totally failed in our search for a cafe, and had to go home, frustrated and uncaffeinated.

By this point in the evening, everyone in Portugal was likely gathered around their family’s consoada, or Christmas meal, which traditionally consists of cod, eggs, vegetables and seafood. After eating, it’s time to get ready for the evening Missa do Galo, or “Rooster Mass” (named after the rooster which supposedly crowed when Jesus was born). And following this, kids get to open their presents.

In Portugal, Santa Claus is called Pai Natal, and although he’s been making inroads, many families insist on the traditional belief that it’s actually the baby Jesus who brings the presents. (Hint: they’re both lies!) Another foreign element encroaching on Portuguese territory is the Christmas Tree. But the more important decorative element remains the nativity scene, or presépio, which can be spotted in homes, shops and churches all around town. 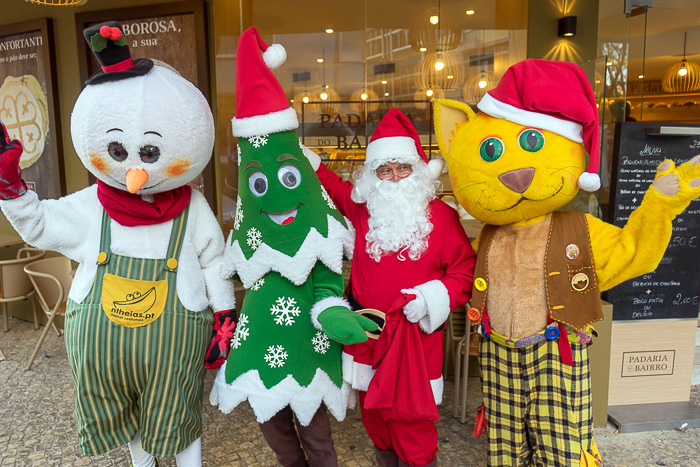 Thanks to our time in Spain, we were already familiar with another tradition: the Bolo Rei, or King’s Cake. This is is a round fruit cake, within which two treats have been secreted away. One is a prize, such a little statue of Maria, which you’re allowed to keep if lucky enough to find it. But if you bite down upon the bean, tradition says that you’re responsible for buying the Bolo Rei the following year. (We were disappointed when our Bolo Rei didn’t contain either treat; apparently wary of lawsuits, commercial bakeries have begun leaving them out.)

Once Christmas is out of the way, it’s just one short week until the New Year’s Eve celebrations. The Lisboans who went home and attended church like good little Christians, loosen up considerably for New Year’s. The focus on “family and religion” shifts to “friends and alcohol”, and people gather together for dinners at nice restaurants, almost all of which have remained open for this holiday.

After eating, people spill outside in time to watch the fireworks, which are shot off from the Praça do Comércio and various other points around the city. Thanks to Lisbon’s layout, these are visible from a variety of spots. We watched them from a friend’s terrace, which was great because we could see the explosions from a number of different events, including from some villages across the Tagus. 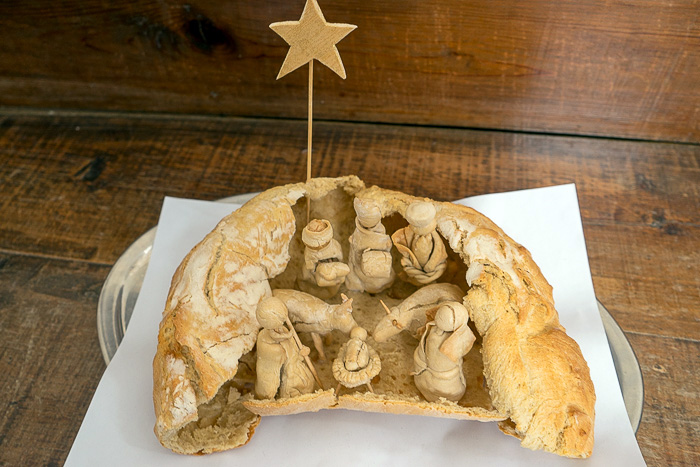 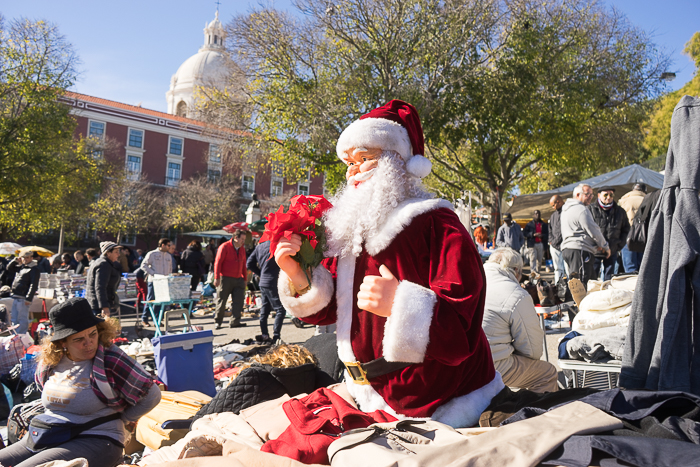 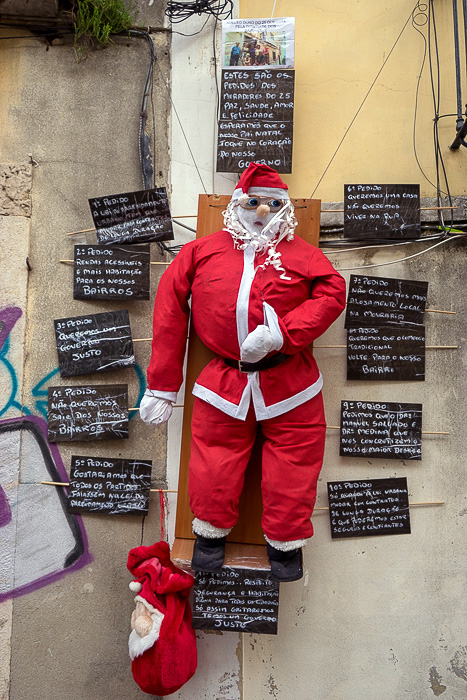 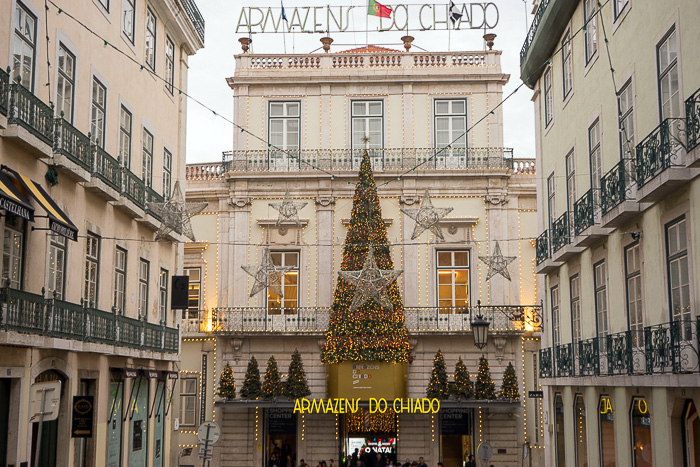 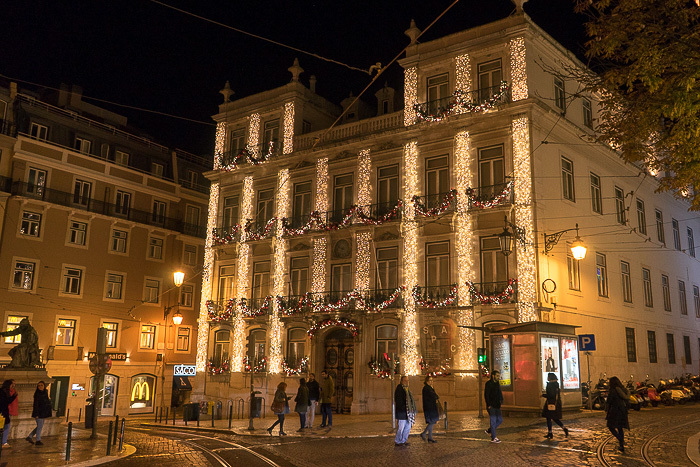 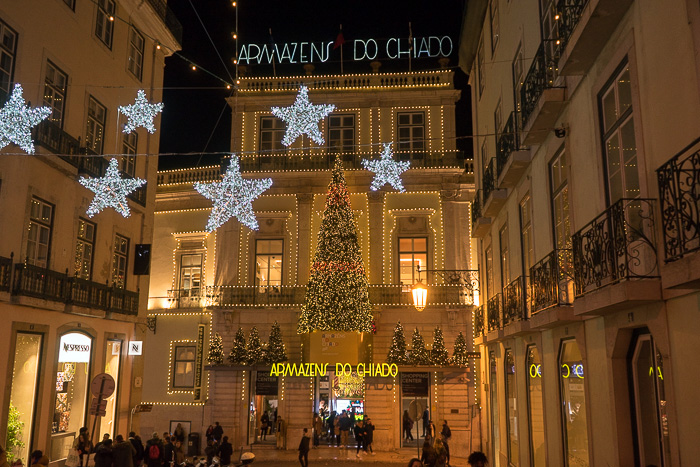 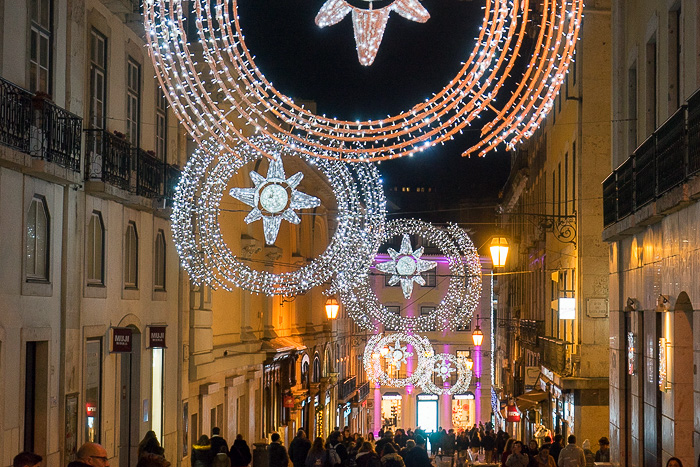 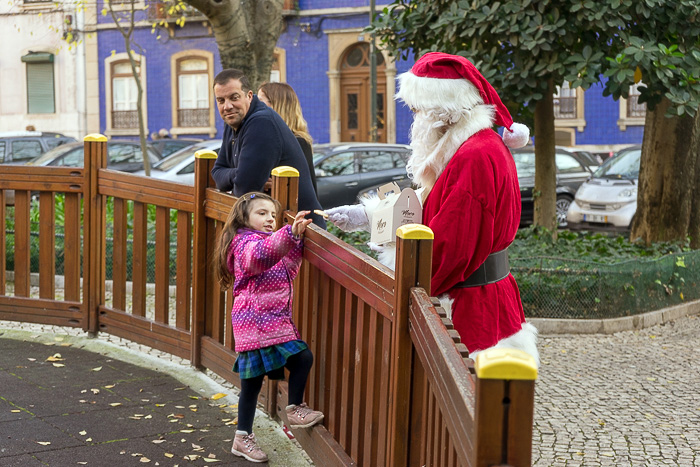 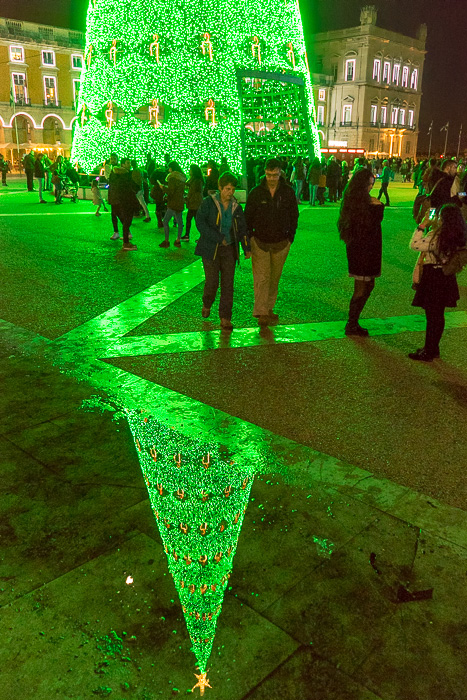 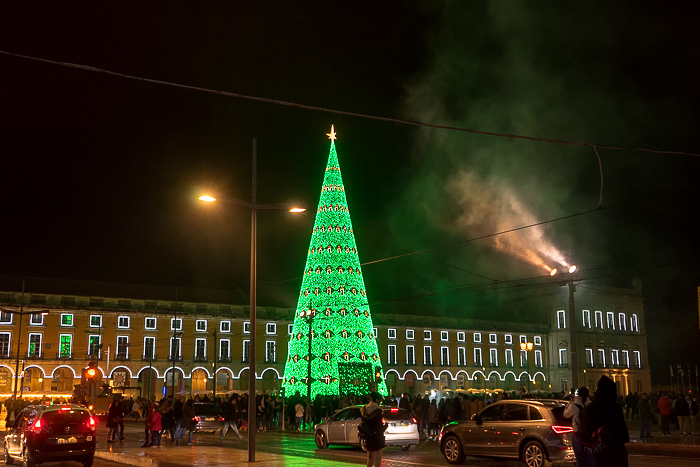 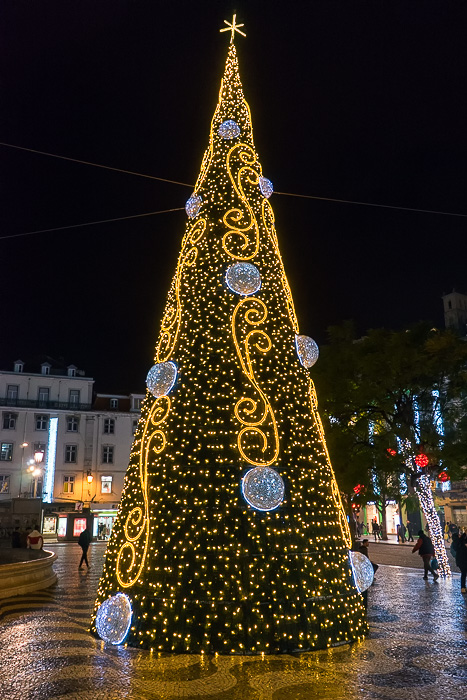 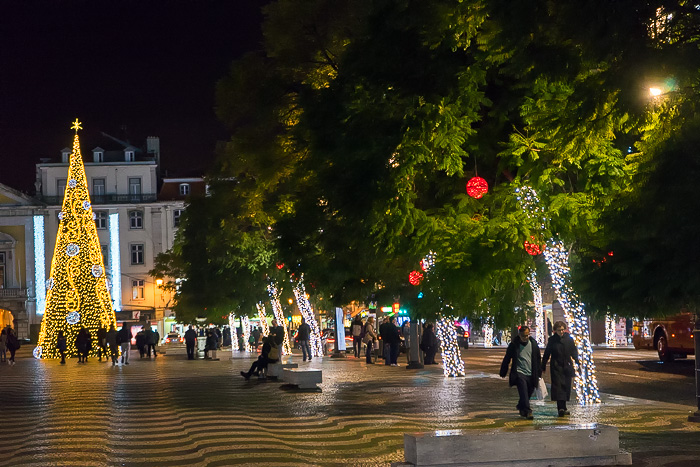 A Concise History of Lisbon