Another 91 days has come to an end. Another chapter in our lives, another city explored, documented, and lived in. In many ways, Lisbon was exactly what we thought it would be. In other ways, it took us totally off guard. For all its beauty, this is a city which was surprisingly hard to warm up to. And yet, it was just as hard to resist. We were leaving with both joy and melancholy in our hearts. And this felt appropriate for Lisbon: a city which frustrates and fascinates in equal measure. 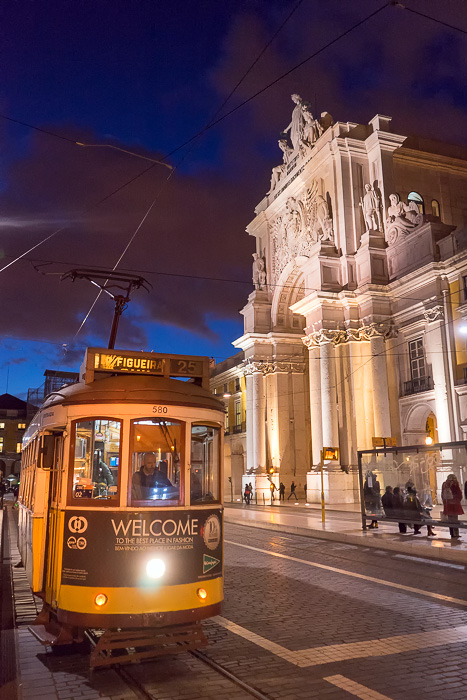 After six months in Vietnam, we had wanted something simpler, and a little closer to home. Lisbon seemed perfect, in both a cultural and a geographical sense. Portugal is Spain’s neighbor. The languages are similar. The city isn’t much bigger than our home town of Valencia. The food would be recognizable (at the very least, dog wouldn’t be on the menu), and we were superficially familiar with the history. We were certain: Lisbon was going to be a piece of cake.

But we were wrong. First off, there were the hills, turning every excursion into an exhausting workout. Worse, though, was the cold. We were visiting between November and February, and had assumed that the winter might be mild. But although there wasn’t any snow, and the outside temperatures weren’t crazy, we were freezing throughout our 91 days. It was a damp, Atlantic chill that went straight into our bones, and try as we might, we could only rarely warm up.

And then there were the people of Lisbon. As insane as it seems, this was one of the few places where we weren’t able to befriend a local. It’s not like we made a special effort, but usually this just happens naturally over the course of 91 days. Lisbon, however, seems to be done with foreigners. We’ve never encountered more anti-tourist sentiment, anywhere. I understand it. The city is under siege; entire neighborhoods have been given over to Airbnb, rents are shooting up, locals are being displaced, and it’s not hyperbolic to say that, in some quarters of the capital, an “authentic” Portuguese lifestyle is on the verge of extinction. 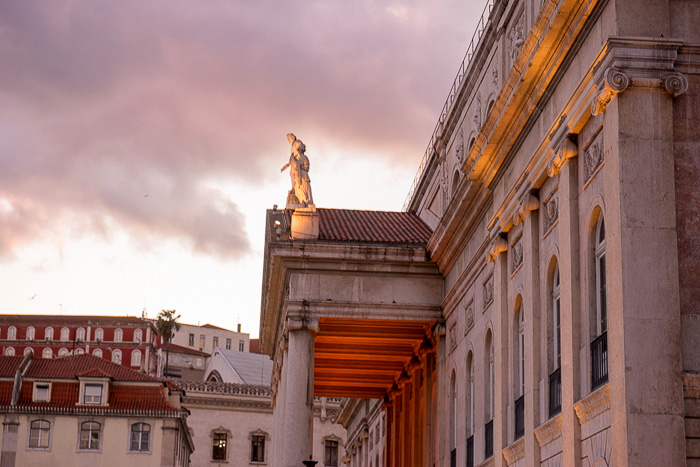 Also contributing to our negative experience was the simple fact that we had really bad luck. Our first apartment, which we had rented for the entire three months, was a basement hellhole infested with black mold. No sunlight, no windows we could open, and once we found fungus crawling across our clothes, we had to break our lease and leave. Then, our camera was stolen from our rental car in Sintra. Then, a hotel in which we were staying burnt down. Financially, the work projects which sustain our lifestyle went through a major and unexpected downswing. There seemed to be one piece of bad news after the other, and it was a miserable three months.

Despite all this, it would be impossible to say that we hated Lisbon. It seemed to happen that, whenever I was feeling really dejected, stomping back home with my head held low, a bit of sunlight would hit my face, and I’d look up. Before me, in all its glory, would be one of the most beautiful cities I’d ever seen, bathed in golden light. I’d take a moment, and remember the incredible museum we had seen earlier that day, or the charming neighborhood we had explored. Or a tram would rumble past me. Or I’d treat myself to a pastel de nata in my favorite cafe. Or I’d hear fado ringing out of a bar. In these moments, Lisbon seemed like a companion. I’d feel its arm on my shoulder, not so much consoling as commiserating. “It’s true. Life sucks,” it would whisper into my subconscious. “But take a look around. There’s always something to appreciate.” 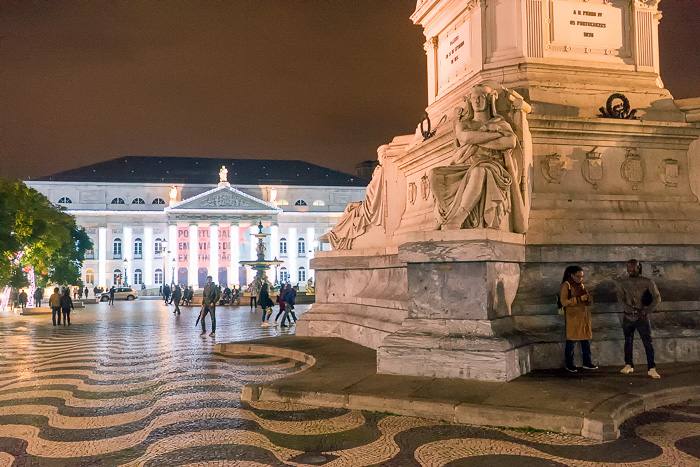 As we were packing our bags and headed toward the airport, we were truly ready to leave, and excited to return to Valencia. But I have a feeling that, as the months wear on, we’ll start looking back on our time in Lisbon with more fondness. It’s an amazing city, and one in which we had a lot of memorable experiences. And who knows? It’s not far from home, and tickets are cheap, so it’s very possible we’ll be back someday soon. Lisbon might not be the easiest city in which to live, but there’s something special, and even seductive about it. And it’s always going to be able to draw us back. 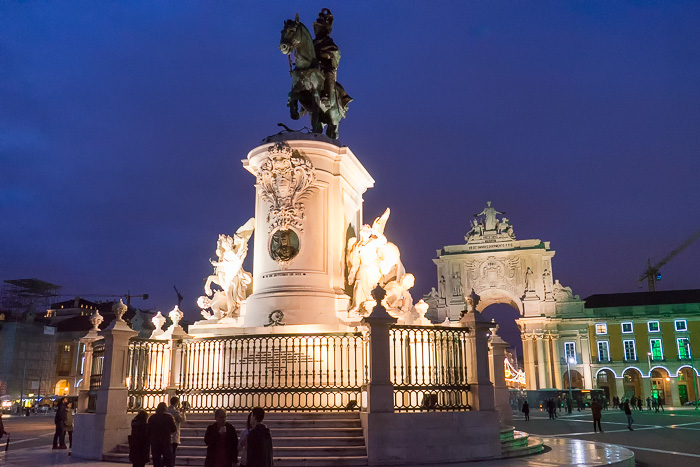 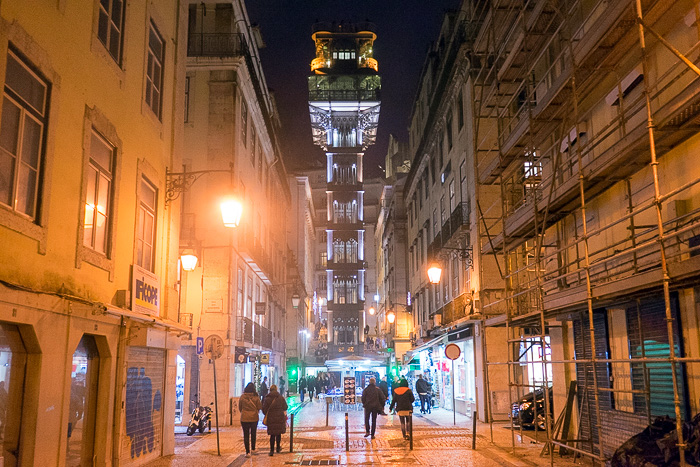 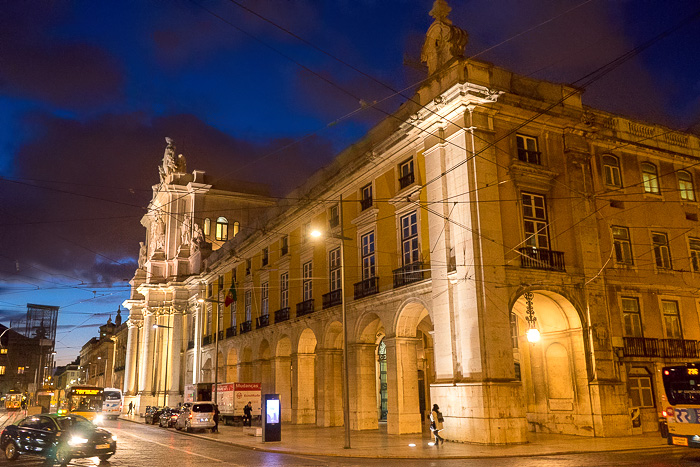 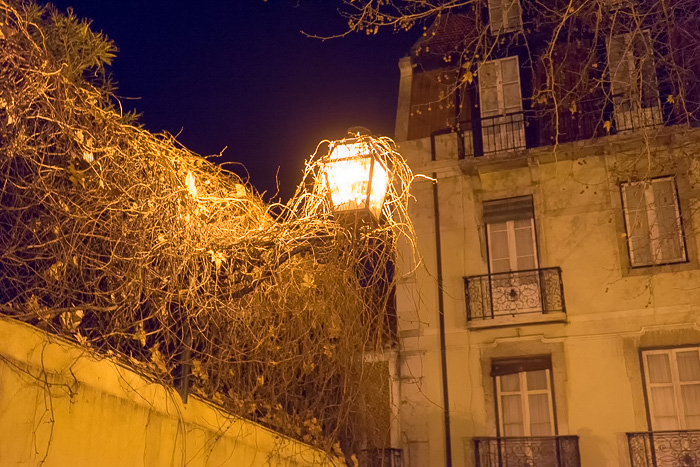 After One Month in Lisbon